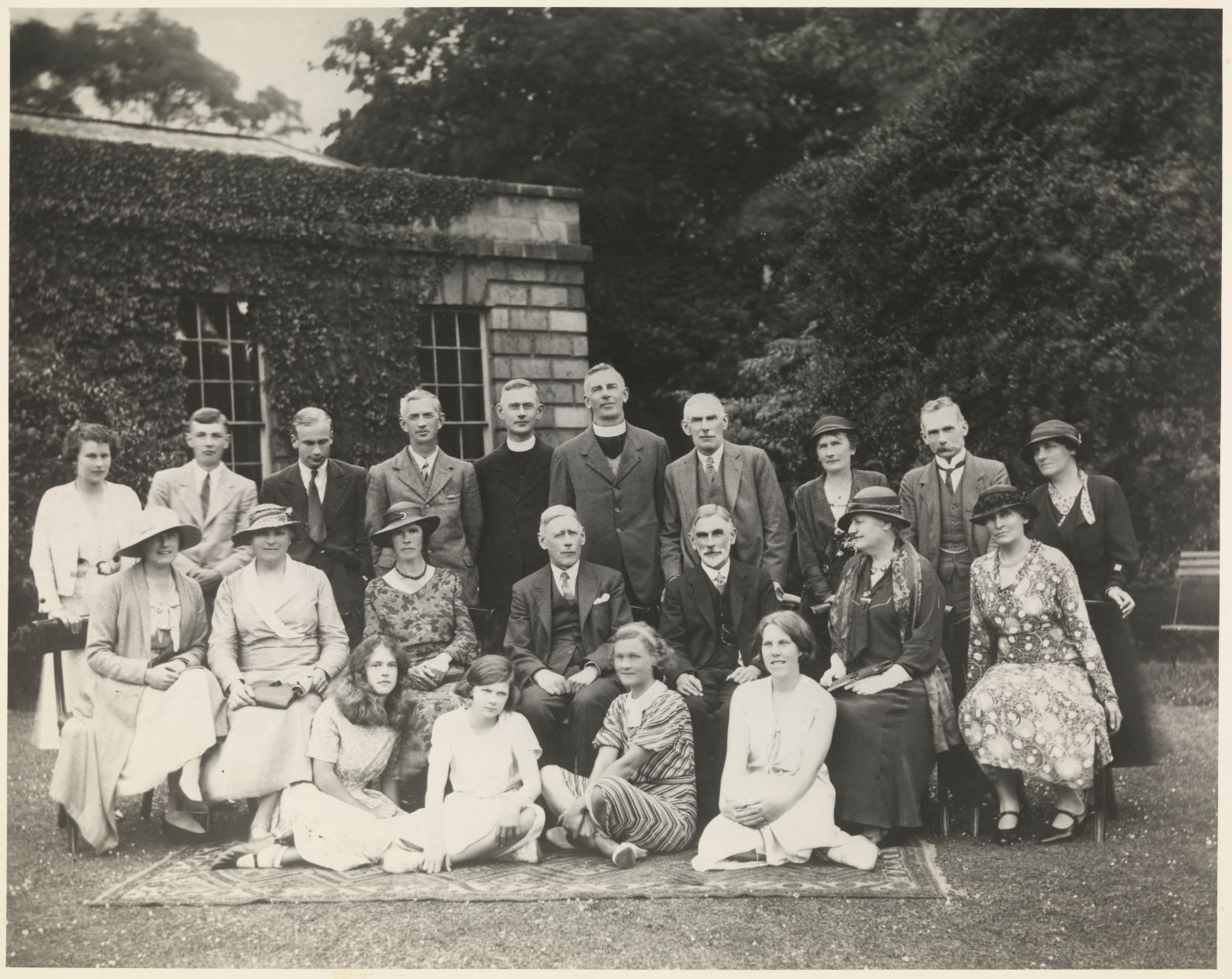 An exhibition showcasing the highlights of the Gwynn family papers will be on display in the Long Room of Trinity College Dublin from 11 January.  The Gwynns are an extraordinary family who have had a long and distinguished association with the university since the early 19th century.  They counted a Provost, Vice-Provost, the first Lady Registrar, several Scholars, professors and Fellows, as well as numerous alumni amongst their number.  They excelled academically in the areas of Old Irish, Syriac, classics, theology, mathematics and engineering.  On the sports field they showed themselves to be gifted rugby and cricket players, playing at both university and national level.  Such was their success in various areas of College life that the university was dubbed ‘Gwynnity College’.  Their achievements outside College, in Ireland and abroad, were no less impressive, in politics, in military engagements and in exploration.

Highlights of the exhibition include: a letter written by the Young Irelander William Smith O’Brien to his daughter Lucy (wife of John Gwynn) from Van Diemen’s Land in 1850; a watercolour sketch of the Donegal countryside from Lucy Gwynn’s album; a letter from Maude Gonne McBride to Edward Gwynn congratulating him on his appointment to the Provostship of Trinity College in 1927; a letter from Charles Gwynn to his nephew John David Gwynn describing the Battle of Gallipoli, in which he took part; and photographs of various members of the family on and off campus.