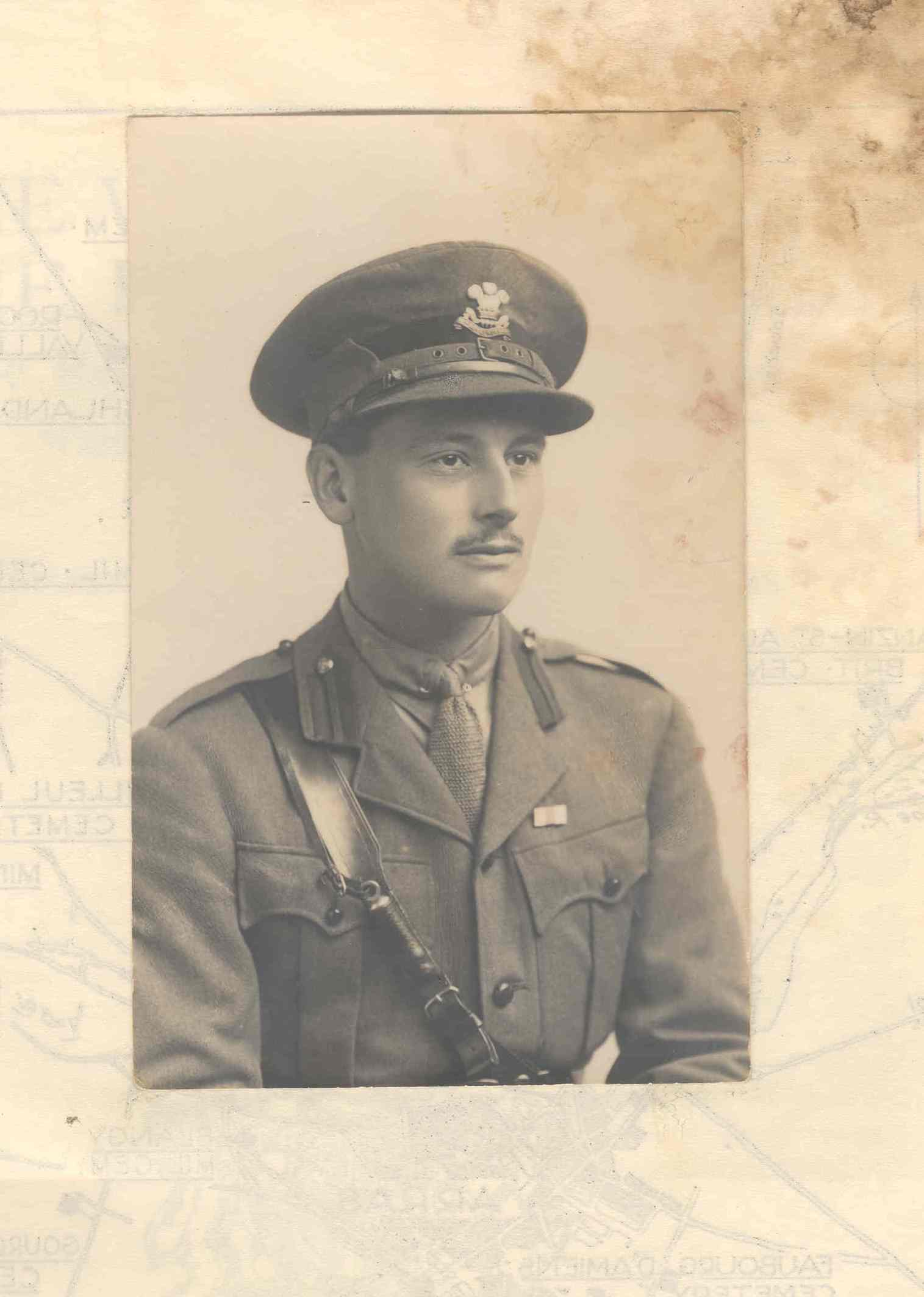 It is with sympathy that the Glucksman Library at the University of Limerick announces the death of Captain Pat Armstrong on May 23rd 1917.

Captain Armstrong was shot and killed by a sniper while inspecting his troops in a front line trench in Arras.

Captain Armstrong has been the central figure in the Glucksman Library’s dynamic archive project “It’s a Long Way to Tipperary – An Irish Story of the Great War” This virtual First World War Exhibition has run in ‘real time’ since July 2014 with a new exhibition uploaded every week, allowing visitors and subscribers to the site to relive the events of World War I as they unfolded exactly 100 years earlier.

Over the past three years the lives of the Armstrong family of Moyaliffe Castle, County Tipperary has been followed by a global audience throughout Europe, North America, Australia and Africa. Every Sunday evening brought a new chapter in the Armstrong story with Pat at its centre. The project followed Pat from his first deployment to France with his account of the first modern war. Pat Armstrong also took part in the disastrous campaign in Gallipoli and gave an important insight into Gallipoli with his letters and photographs. He returned to France and writes of his experience of war on the Western front with particular reference to the battles at Arras. Each week the audience followed the injury, loss of life and periods of inaction which were characteristic of the First World War.

This innovative project will continue despite the death of Captain Pat Armstrong. The Armstrong family at home will continue their story of dealing with the tragedy of Pat’s loss and of their survival and endurance through 18 more months of war. The diaries, correspondence, photographs and memorabilia of the Armstrong family will continue to provide a fascinating insight on the social, physical and emotional impact of the conflict on individuals, families and society.

To follow the University of Limerick’s World War 1 project please sign up for the weekly email update at http://longwaytotipperary.ul.ie/