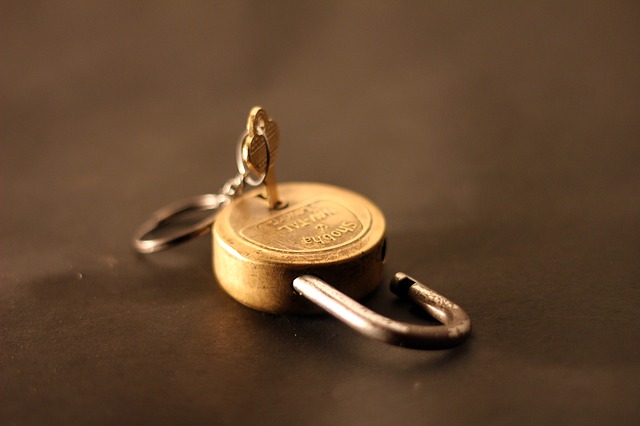 Plan S is an initiative for Open Access that was launched in September 2018 by cOAlition S, a group of European funding organisations. It sets out 10 principles, with the chief principle requiring that publications arising “from research funded by public grants provided by participating national and European research councils and funding bodies, must be published in compliant Open Access Journals or on compliant Open Access Platforms” by 2020. In contrast to existing policies, Plan S obliges researchers to publish in fully Open Access journals and is set to accelerate the transition to full Open Access to scholarly publications.

CONUL, the Consortium of National and University Libraries in Ireland, welcomes the aims of Plan S and ambition of cOAlition S to make publicly funded research publications fully and immediately available via Open Access. Guidance on the Implementation of Plan S was published in November 2018 and opened to public consultation. CONUL has issued a response which can be found here.