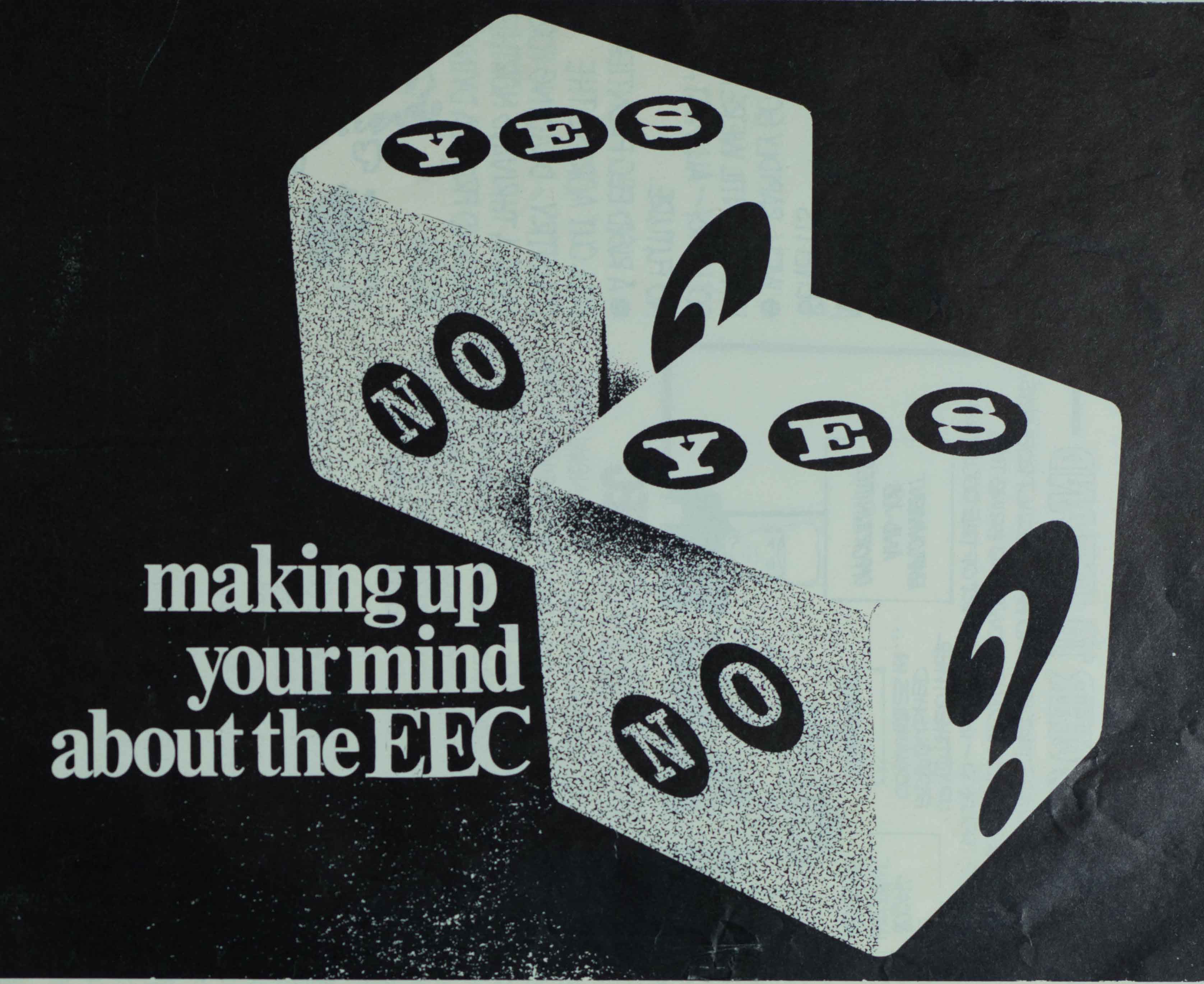 UCC Library marks the 45th anniversary of three seminal referendums in Irish history with an exhibition in the Boole Library; 1972: Ireland Votes for Change.  These referendums, held in May and December 1972, allowed for Ireland’s entry into the European Economic Community, now the EU, the lowering of the voting age to 18, and the removal of the special position of the Catholic Church from the Irish Constitution.

This exhibition was made possible by the donation of the papers of Neville Keery to UCC Library. Mr. Keery, retired since 2001, was a Senior European Commission Official and a member of the Senate in Ireland from 1969 to 1973. His active role in the 1972 referendums is reflected in this exhibition and in his archival collection, which will be open for public consultation from January 2018.

The exhibition runs from the 12th of October to the 15th of December 2017.