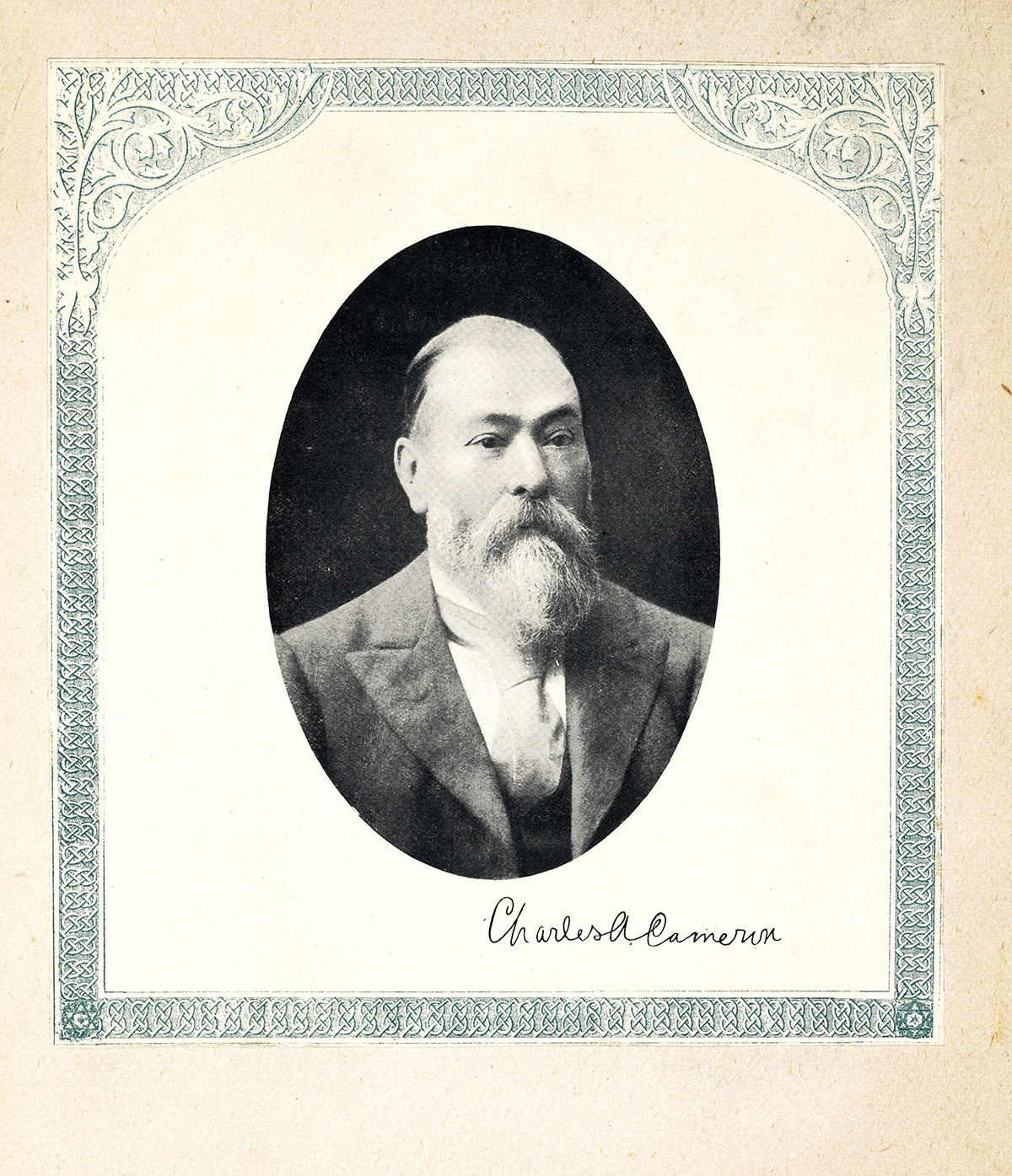 To commemorate the centenary of the death of Sir Charles Alexander Cameron, which occured on Saturday 27 February 2021, the RCSI Library team is delighted to announce the launch of www.rcsi.com/Cameron a new commemorative website highlighting his life, work and legacy.

Charles Alexander Cameron was born in Dublin on 16 July 1830. When he was sixteen years old his soldier father died, and with him the young Cameron’s dreams of a military life, which the family could no longer afford. Instead he took an apprenticeship with an apothecary and embarked on his extraordinary career.

As Medical Officer of Health for Dublin from 1874, Cameron was a tireless campaigner for better hygiene, health and welfare for the city and its people. His discoveries, innovations, research, publications and campaigning led to improved public health. The Dublin death rate between 1901 and 1911 reduced by a quarter — and Sir Charles received a knighthood.

The illustrious Sir Charles Alexander Cameron was a Fellow, Professor, President and Historian of the Royal College of Surgeons in Ireland. He was steadfast in his connection with and devotion to RCSI over fifty three years. Some of Cameron’s personal archive are held in Heritage Collections including his diaries, publications and memorabilia (RCSI/IP/Cameron).

We hope you will enjoy discovering more about the life and work of this Victorian virtuoso.