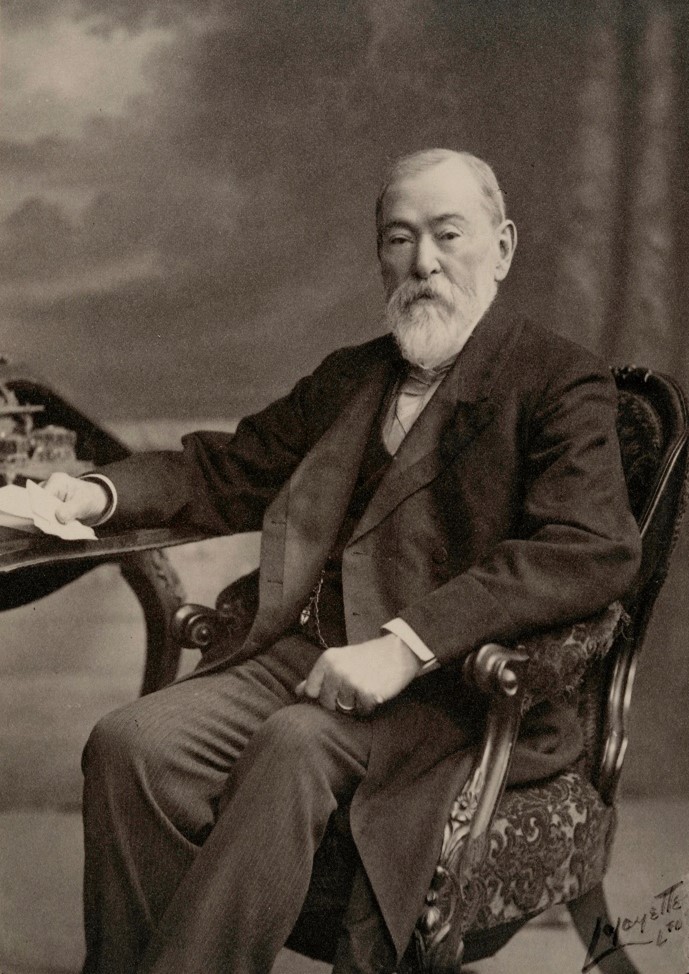 Sir Charles Cameron (1830-1921) was at various points in his lifetime a Fellow, Professor, President and historian of RCSI, but is best remembered today for his contribution to improving standards of public health in Ireland in his capacity as Medical Superintendent Officer of Health for Dublin Corporation from 1879 to 1921. Cameron’s research, publications, and campaigning during this period led to dramatic improvements in living conditions, life expectancy, and general population health in Dublin at a time when disease was rife in the city.

The Heritage Council’s Heritage Stewardship Fund was instituted in 2022 to support staff in local authorities, state agencies, and third level institutions with responsibility for the care of heritage objects and programmes. With awareness of public health at an all-time high as a result of the Covid19 pandemic, this Heritage Council funding will facilitate new historical perspectives on the subject of public health in Ireland. It will also complement existing outreach and engagement initiatives undertaken by RCSI to commemorate the centenary of Cameron’s death in 2021 including the creation of the inaugural Sir Charles A. Cameron Award for Population Health and the launch of a dedicated Cameron website celebrating his life and work.

Newly digitised material including handwritten diaries and scrapbooks chronicling Cameron’s daily life and work, as well as selected printed pamphlets and reports on aspects of public health produced during his tenure as Medical Superintendent Officer of Health for Dublin, will be made available online via a new RCSI Digital Collections site to be launched during Heritage Week 2022 (13-21 August).